Jeet Kune Do, the Art of Bruce Lee

Bruce Lee would have turned 79 today .

There are always some discussions about who knows better or more about him but I think that no matter what,  Bruce Lee is a name you cannot forget, so let be those who only know the actor and still adore him for that.

The most important is that he is not forgotten, remember that we are  46 years after his death!

I am part of the JKD world and very happy for it, but I started as a Bruce Lee- the actor fan and most of my family and friends from France only know him for that.

Bruce Lee was more than one man, he was also an actor and he worked very hard to get there and be recognized for it.

I do not judge people not knowing about JKD, I am always happy when someone asks me what kind of martial art I do and when  I answer JKD, most don´t know what it is but as soon as I say “ the art of Bruce Lee” all people, and I mean ALL people , younger or older respond : ” OH wow !”. That does not only make me proud of what I do, that makes me happy that people still know and still are impressed by Bruce 🙂

I really hope there will be an event next year for the 80th birthday in San Francisco, we were there 9 years ago for the 70th,  I would love to go back  🙂 I miss SF and this time I hope at least one word comes out of my mouth if I get the chance to meet Linda again 🙂

Posted by ginajkd on 27 November, 2019 in Lee and Friends

I remember the first time I met Ted Wong was in 2004 during a seminar that Stefan Nikander arranged in Nynäshamn, Sweden.

2 days of the hardest training I had done so far in my life, after the first day I thought I would not be able to get out of the bed !

I remember being very impressed and blown away by the fact that I was meeting him and by the man that he was.

He was incredibly kind , strong and in control of himself, I was telling myself all the time, “I can´t believe I am here ! “

Not only was that day a turning point in my life,  it was one of the best days ever. I felt very honoured and blessed . 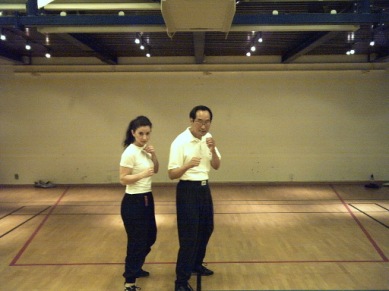 I have written before about that day so I won´t do it again, but that is when I met Mikael for the first time. After that I became Mikael´s private student and  we created JKD SWEDEN

A lot of things happenned after that, more seminars, meeting Allen Joe, (<3 )  and later we started  traveling to San francisco.

We´ve met amazing people during seminars and our travels, Jeff and Julie Chinn took us everywhere in SF, Allen and Annie welcomed us in their home, I had the incredible honour of meeting Linda Lee Cadwell at Bruce Lee´s 70th birthday on SF in 2010

These are some of the incredible things that happenned to me following the day I met Ted Wong,  and on top of it JKD changed me as a person to a better one.

I wish I could have told Ted about the impact he had but I assume he knew,  because I am far from being the only one he did that to !

Ted left us in 2010,  when we arrived in SF for Bruce´s 70th Birthday party we could not find Ted and we talked to Allen who told us he was in the hospital . 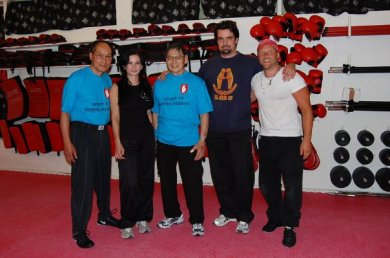 May they all rest in peace .

Posted by ginajkd on 5 November, 2019 in Instructors 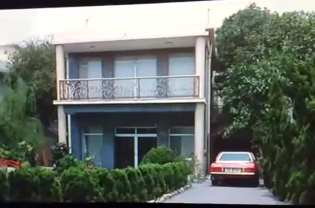 I read about this in a FB post from FB friend John Little. I realized I knew very little about this story so I thought I would write about it here.

Bruce and his family lived in this house on 41 Cumberland Road from 72 to 73 while working on “The Way of the Dragon,” “The Game of Death” and “Enter the Dragon.”

Yu Pang-lin a Chinese businessman,  bought the house in 1974, after that the house was modified to be more private as it was  used as a “ bordel”,  I did not know that.

What the new owner did with the house has not much to do  with Bruce I would I say, but the thing is, this is Bruce Lee we are talking about,  he spent his last years in this house with his family , it should mean something.

I think that this house could have been used for something far more dignified and if not as a tribute or museum as it was planned in 2008 , it should have been something better that this degrading place for dirty men ( excuse my French ! )

Anyways, Yu had planned to sell it in 2008, but thanks to fans protesting , he did not do it at the time.

In 2018 his grandson announced he  was  planning on renovations to make the house a Chinese Study center but experts found the state of the house “extremely bad” and that it would be dangerous for students.

Because of the extensive damages the cost of the renovation would exceed  building a whole new one,  this is why the decision was taken.

Bottom line and my opinion, had it been preserved the right way from the beginning, this would not have happenned, too bad the house was sold to someone who obviously did not care at all.

This is before the demolition: 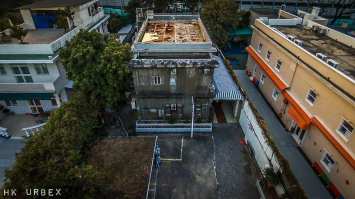 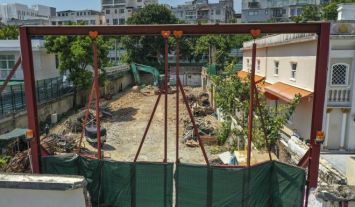 I just saw this picture of Bruce and Linda on Facebook and I thought I would share it .

Happy Valentine´s day to everyone.

Posted by ginajkd on 14 February, 2019 in Various Topics

We are now in the year of the Pig, for those who wonder, you are a Pig if you are born the following years:

The Pig is the twelfth animal in the Chinese zodiac after the Dog, and before the Rat.

Let´s see what this new year brings us and Happy New year to everyone .

Posted by ginajkd on 6 February, 2019 in Various Topics 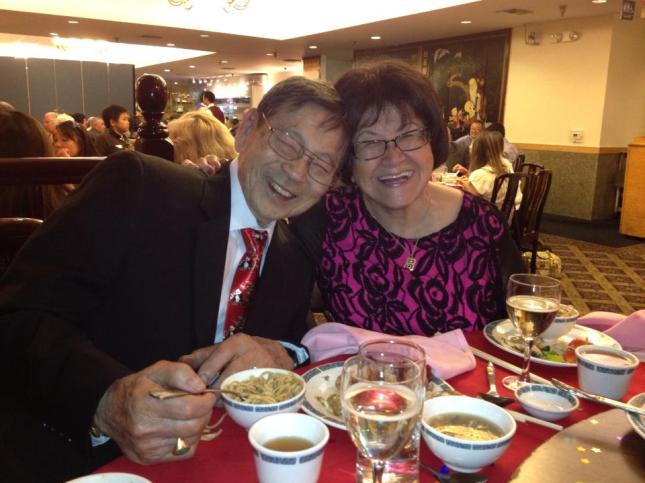 I was just informed about the passing of Annie Joe , I was not aware she was sick and I definetely did not expect this to happen this year.

I wrote not a long time ago how energetic and full of life she was, but  I understand that losing your life partner especially at that age is a factor.

I am deeply saddenned I had hoped to meet her again , this comes as a sad news and a sad beginning of the year .

Rest in peace together with your love , we will always have you both in our hearts

Posted by ginajkd on 8 January, 2019 in Lee and Friends 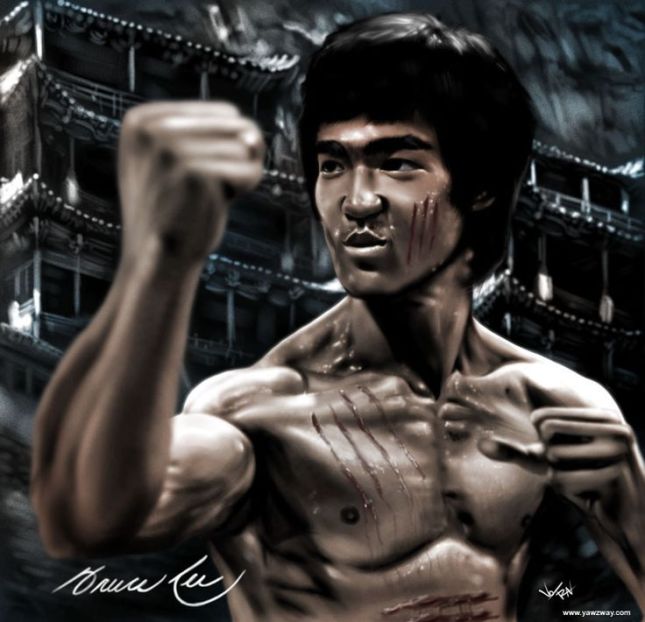 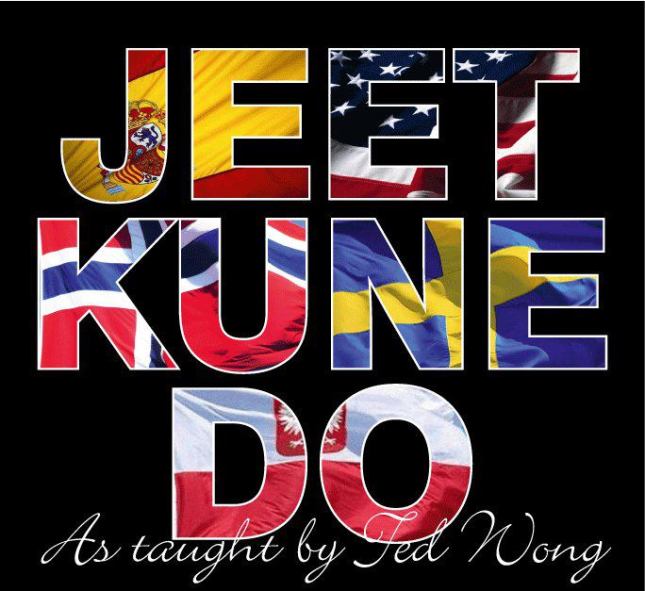 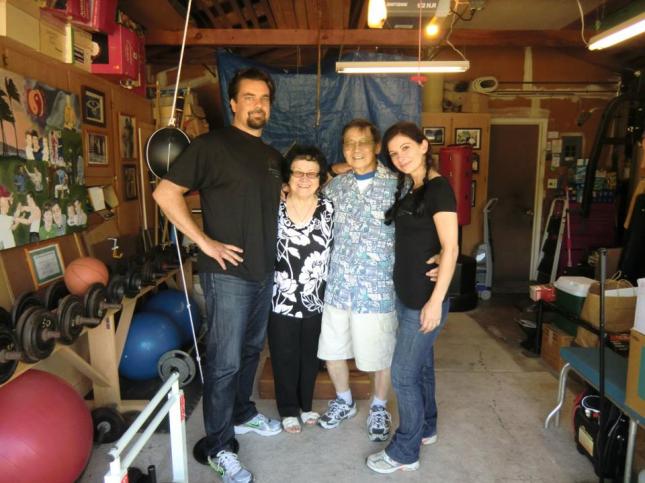 Posted by ginajkd on 20 November, 2018 in Pictures